The 28th Split Film Festival / International Festival of New Film will take place from 16th to 21st of October 2023.

From the very beginning, the festival presents all new, innovative, personal, experimental, radical, subversive etc. work (film, video, new media) of all genres and lengths, preferably from outside the mainstream, made on shoe string budget, or is a studio release, whether it’s involving traditional film techniques, or the latest technology of digital image.

Works submitted for the Competition (Features / Shorts) need to have been completed after 1st of January 2022. The deadline for submissions is 3rd of July 2023. Works of all genres are welcome. There is no limit to the duration of films or videos. A selection panel will select works for competition and other programmes, and international juries will award the prizes: Grand Prix and Honourable Mentions.

The producers / distributors / artists of the entries selected for screening will be notified promptly after the selection of procedures for transporting screening copies. If the work should not be selected for the presentation, due to a large number of submissions, senders might not be contacted at all.

Screening copies must reach Split by the 25th of September 2022.

The selection results will be announced by the end of August 2023. All films screened at the Festival should be Croatian premieres.

Preview entries, if any, should be mailed as small package/petit paquet, and must be, if shipped from non EU countries, clearly labelled for custom purposes as follows: preview copy, no commercial value, cultural exchange only. Declared value should not exceed € 9. Preview DVDs, USB sticks & documents will not be returned. The Festival will make all reasonable efforts to present works in the best possible conditions. Transport of the copies is at the risk of the sender.The screening copies will be returned four weeks after the Festival, and the cost of one-way shipment will, as a general rule, be paid by the Festival.

Unless specific written notice is given to the contrary, the Festival reserves the right to print any accompanying information and still photographs for promotional reasons and/or in the Festival catalogue. 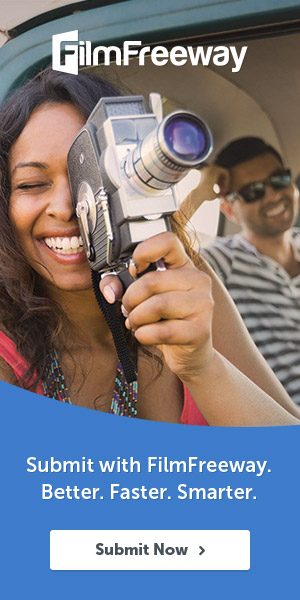